Creating Positive Experiences for Our Clients

At JMN, our goal is to create a positive experience that our clients will always remember. We realize you have a lot of options for automotive transport, which is why we provide a vehicle shipping experience that’s unmatched in service, safety, and reliability. Our transport specialists know every aspect of vehicle shipping and assist you throughout the transportation process. With JMN, your auto transportation needs are solved with just one phone call!

Our staff includes highly trained and experienced customer service representatives and vehicle transporters. Our team members are known for listening to our customers and fully meeting their needs by following our core values:

We strive to act efficiently and effectively to provide the best solutions.

Our company is built on honesty and integrity. Our team never compromises the truth.

Daily excellence is achieved by offering the best services to our customers.

It’s our responsibility to maintain loyalty and trust by respecting our customers.

By collaborating within and outside of our company, we’re able to give the best solutions.

Our team fosters a culture of support, loyalty, and care for each other.

Our team adapts to the needs of our customers. At JMN, no job is too big or too small.

Our loyal transportation drivers, matched with an experienced staff and cutting-edge technology, continue to make us a leader within the transportation marketplace. Contact us today for a quote! 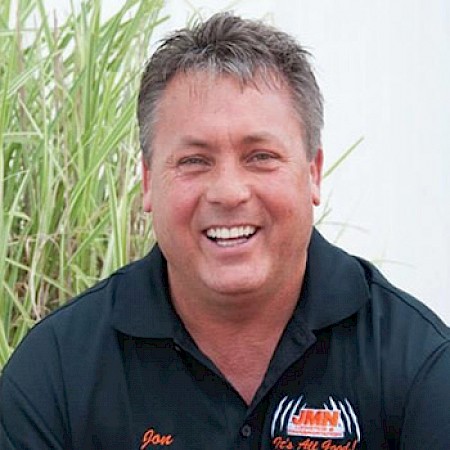 Our history begins in 1981, when our founder, Jon Michael Nuckolls, began working in the wholesale and retail automotive industry. As a successful salesman, Jon understood the importance of reliable vehicle shipping and started JMN Transportation Inc. in 1999. Since then, we’ve expanded our services from the St. Louis metro area to nationwide, including OEM contracts and auctions. JMN is a family-owned business with a superior reputation as an auto transport provider. When asked how JMN has achieved such success in the auto transportation industry, Jon responded: “I know their struggles. I’ve had them myself.”

What if my vehicle is damaged in transit?

In the unlikely event that your vehicle is damaged in transit, please contact our claims department immediately. Send any information you have to claims@jmnhaul.com, and a claims representative will contact you within 24 hours.

Do I have to be present for vehicle pickup and delivery?

Yes. Either you or an authorized agent must be present to sign for the condition of your vehicle at both pickup and delivery.

Which payment methods are accepted?

How far in advance should I plan my vehicle shipment?

Placing your vehicle shipment order as far in advance as possible will help ensure your vehicle is picked up and delivered within your requested time frame. Quotes are valid for 14 days.

Can I keep personal items in my vehicle?

No. Personal items aren’t insured during transport and the Department of Transportation (DOT) regulates what can be transported. Moving companies are the only businesses licensed to transport household goods, and automotive transportation companies are subject to fines for carrying household items. No firearms, hazardous materials, or illegal substances are allowed at any time.

Is my vehicle insured while in transit?

Yes. The DOT requires all auto transporters to maintain a valid insurance policy.

How long will it take to ship my vehicle?

Transit times vary depending on multiple factors, including where your vehicle is being delivered, weather conditions, road conditions, and schedules. 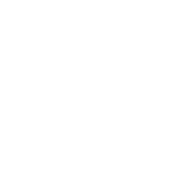 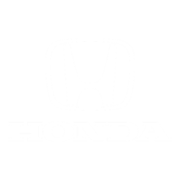 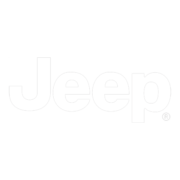 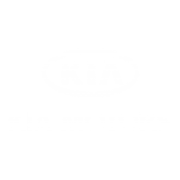 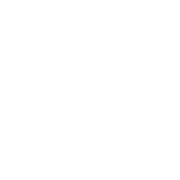 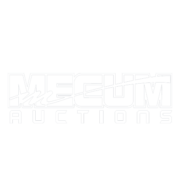 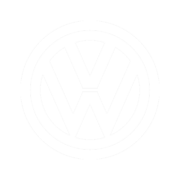 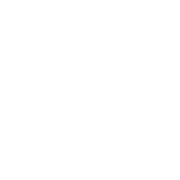 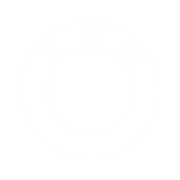 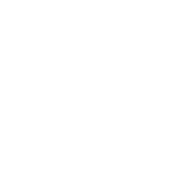 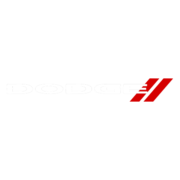 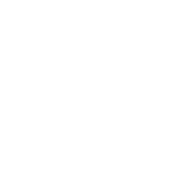 Send over your information, and one of our representatives will be in touch with you shortly!